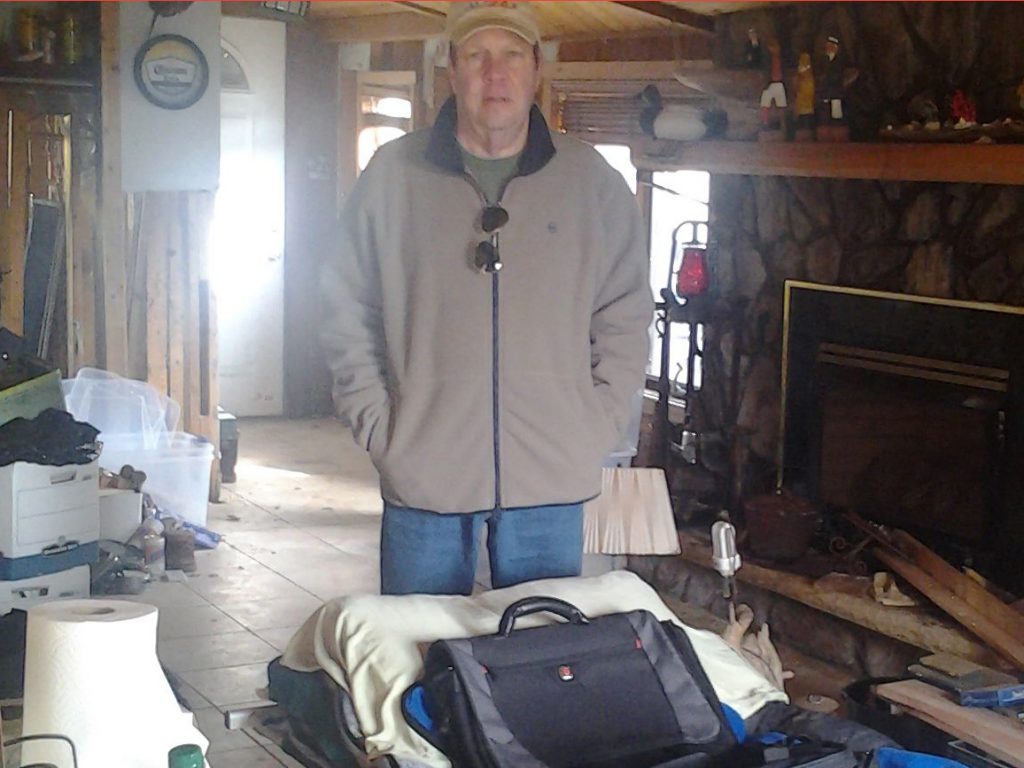 Bill Halbeisin has owned his home in Beach Haven West since September 22nd 1989.  He retired from being a school psychologist in 2006.  He had four and a half feet of water in his house during Superstorm Sandy.  The entire structure was damaged.  He’s lived in nine different places since the storm and says he feels like he makes camp to break camp and then make camp again.  Bill got a suitable settlement from insurance, has been working part time to save up, and combined with the RREM grant, will be able to rebuild.

Bill applied for RREM the first week it was announced.  Three or four months later he was rejected.  He was told that he needed to have more than one foot of water, and more than $8,000 in damage.  He had four feet of water, and pretty much lost everything, so he appealed.  The appeal also took three or four months.  He heard back that he was on the waiting list for approximately five months and then he was put on the funded list.  He didn’t actually sign his RREM contract until December 2014.

Before funds are released, Bill needs to have a contract signed with a builder, which should happen this month.  According to his builder’s estimate, it is likely another 10 or 11 months until the work is done and Bill can go home.  This winter, he’s got help from a non-profit to pay for his winter rental.  In the summer, he lives on a boat that bought to have a place to stay, and he stays on a cot in his house when it gets too rough or stormy.  Since the SHRAP program ended Bill is grateful to have assistance, but wonders where he’ll stay next winter as it’s likely the project will continue into the cold months this year as well.