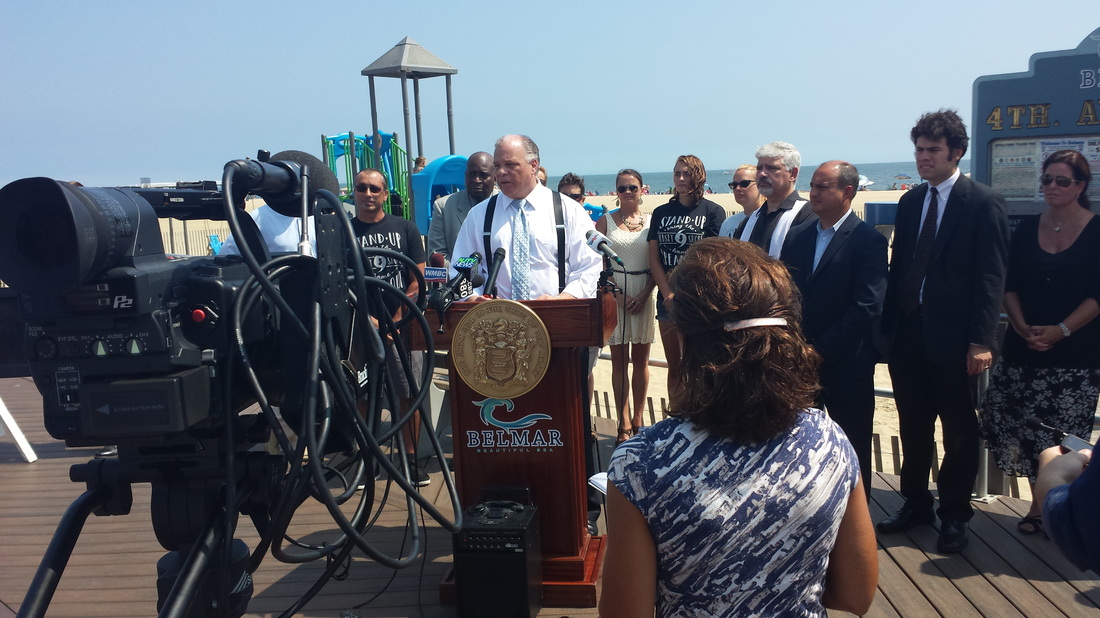 Victims of superstorm Sandy hope a new law requiring New Jersey to share more information with homeowners will make life away from home — however much longer that is — a little bit easier.

Last week, Gov. Chris Christie signed S-2825 into law, something that wasn’t a sure thing. He had vetoed similar legislation in the past.

The Sandy transparency bill, as its authors have taken to calling it, is designed to provide homeowners in the Reconstruction, Rehabilitation, Elevation and Mitigation (RREM) program — and RREM’s sister program for low- and moderate-income residents — with a better understanding of where they are in the rebuilding process. That’s welcome news to as many as 9,000 homeowners.

Highlights of the new law include:

The state has 90 days to develop most of the processes and plans, according to Adam Gordon, an attorney with the Fair Share Housing Center.

“For the most part, we’re talking about something that will be up and running in a few months,” he said Wednesday.

Just knowing when work is going to begin or end empowers a homeowner to make educated decisions on important matters, such as how long of an apartment lease to sign and what assistance to apply for, said Joe Mangino, a Beach Haven West homeowner in the RREM program. Martino spoke Wednesday about how the new law could have saved his family from a deluge of stress.

“My nightmare began on Thanksgiving 2014 when we were told by our builder to move out so our home could be raised — 110 days went by with nothing being done and zero information given to me, except for lies from my builder,” Mangino said.

“Knowing is the most important thing,” he added. “Now we can plan ahead.”